A new work by Andre Aciman, now his fourth novel, who is best known for Call me by your name, which we could also enjoy in the cinemas. Enigma Variations isn’t quite a novel, it rather contains 5 only loosely connected episodes, all focused on an erotic fixation of the narrator Paul. The first and longest section is set in Italy, Paul falls helplessly in love with a cabinet maker, who works for his parents. The setting picks us up, right where Call me by your name left and is as beautifully written. In the second episode we find Paul in a way more urban and modern life, living in New York with a woman called Maud. The scene at a dinner party is written in a whole other style and circles around Pauls jealousy.

The title of the book is borrowed from Edward Elgar’s music and as is in his previous works, Aciman makes his book so interesting by creating a dense atmosphere (or in this case even different ones) and a brilliant and complex study of human emotions – without putting Paul or the other characters into boxes or stereotypes. 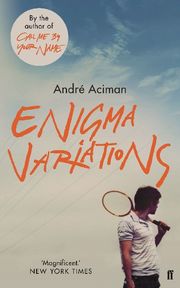 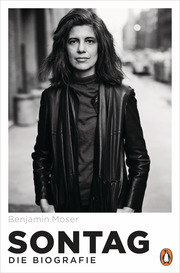