Barnes, Julian: The only story.

“Would you rather love the more, and suffer the more; or love the less and suffer the less?” That is the question with which Julian Barnes is opening his latest novel ‘The only story’, which was published in february this year. In this he is returning to the themes of his very first novel ‘Metroland’, published some 40 years ago. Contradicting the title, we get to hear the story of Paul from three different versions of that now middle-aged man and his quest for a meaningful and fulfilled life. Julian Barnes is exploring old subjects, making them as interesting as if we would have never heard of them before. 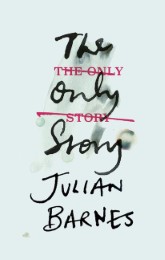 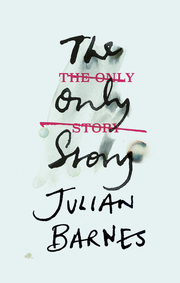 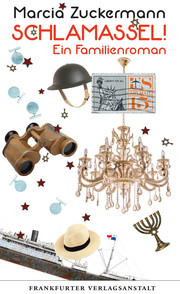 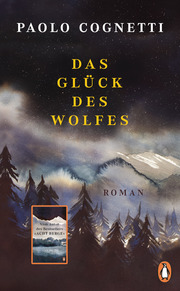 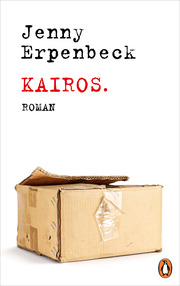 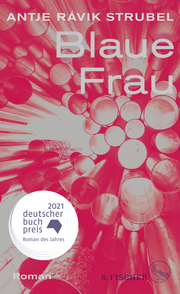