Motif-Index of German Secular Narratives from the Beginning to 1400. Volumes 1-6

6 Volumes, Motif-Index of German Secular Narratives from the Beginning to 1400 s 1-6

The Motif Index will be an indispensable reference work for narratologists, medievalists, literary historians, historians, ethnologists, art historians and cultural historians. Using the systematicity of the epoch-making Motif Index of Folk Literature by Stith Thompson (1955ff.), this new motif index, will catalogue and access all the important narrative motifs in secular narrative literature written in German from the 9th to 14th centuries. Motifs are seen as all consciously formed and displayed narrative topics which are structurally relatively stable and relevant to the action (e.g., situations, types, spatial and temporal concepts) and whose basic formal content can be described schematically. The Motif Index of German Secular Narratives will not only provide a complete catalogue of all the occurrences in each individual work of medieval literature of widespread narrative patterns such as "Fairies becoming visible through a magic ring," "Salamander resists fire," "Fight with the dragon," "Strength in battle through a magic belt," but will also provide a sophisticated system of indexing and referencing to make it possible to access and research the individual motifs across different works. Thus it will, for example, be possible to swiftly locate all the parallel occurrences of a particular motif in other works or to track the development of motifs or groups of motifs in particular literary genres or periods in medieval literature. Volumes 1 to 5 present genre-based catalogues of motifs arranged by work in alphabetical order: 1. Matière de Bretagne, 2. Heroic epic, 3. Chanson de geste, 4. Antique romance, 5. Courtly romance. For each passage relevant to the history of a motif a concise paraphrase of the content will be given, together with the relevant Thompson classification. Volume 6 provides three valuable indexes: 1. a central index of motifs using Thompson's classification system, which will make it possible to identify all relevant textual occurrences at a glance, 2. an index of all key-words belonging to the naming of a particular motif - e.g. "Fairy" or "Belt", with corresponding references to the Thompson classification, and 3. an index of all names quoted, which will thus make it possible, for example, to locate all the motifs connected with a particular name. Volume 6 is accompanied by aCD-ROM which willenhance the search potential, so that search commands such as 'Find all occurrences of the motif "Loss of wife/husband for breaking taboo"' or 'Find all motifs linked with the name "Gawain"' or 'Find all dragon's blood motifs in medieval heroic epics' can be reliably executed in seconds. With the new Motif Index, German medieval studies will for the first time receive a reference work which will reproduce the complete inventory of motifs in medieval narrative literature written in German organized according to international standards. The Motif Index of German Secular Narratives from the Beginning to 1400 will be one of the standard tools for studies in medieval literature and language. The language of publication is English. Key Features: Comprehensive Motif Index of the medieval German literature Considers all genres of medieval literature With detailed indices of motifs and names Edited by the Austrian Academy of Sciences in Vienna Unique reference work for scholars of literary history, medieval literature and narratology With an efficient CD-ROM 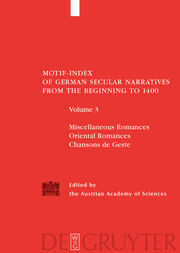 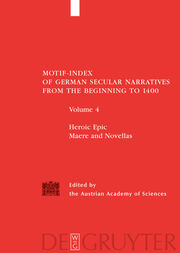 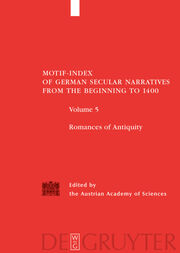 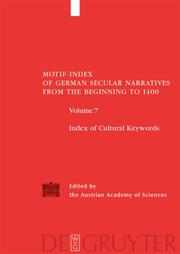 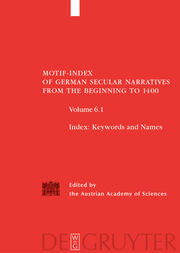 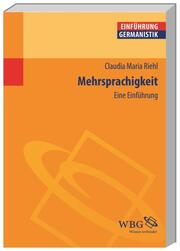 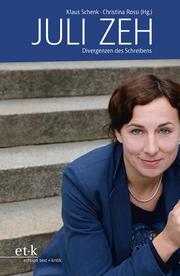 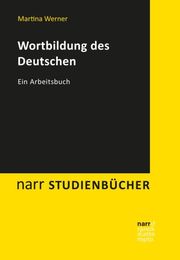 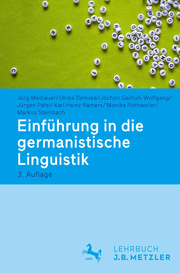 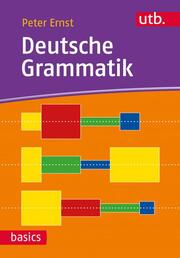 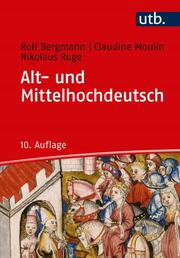